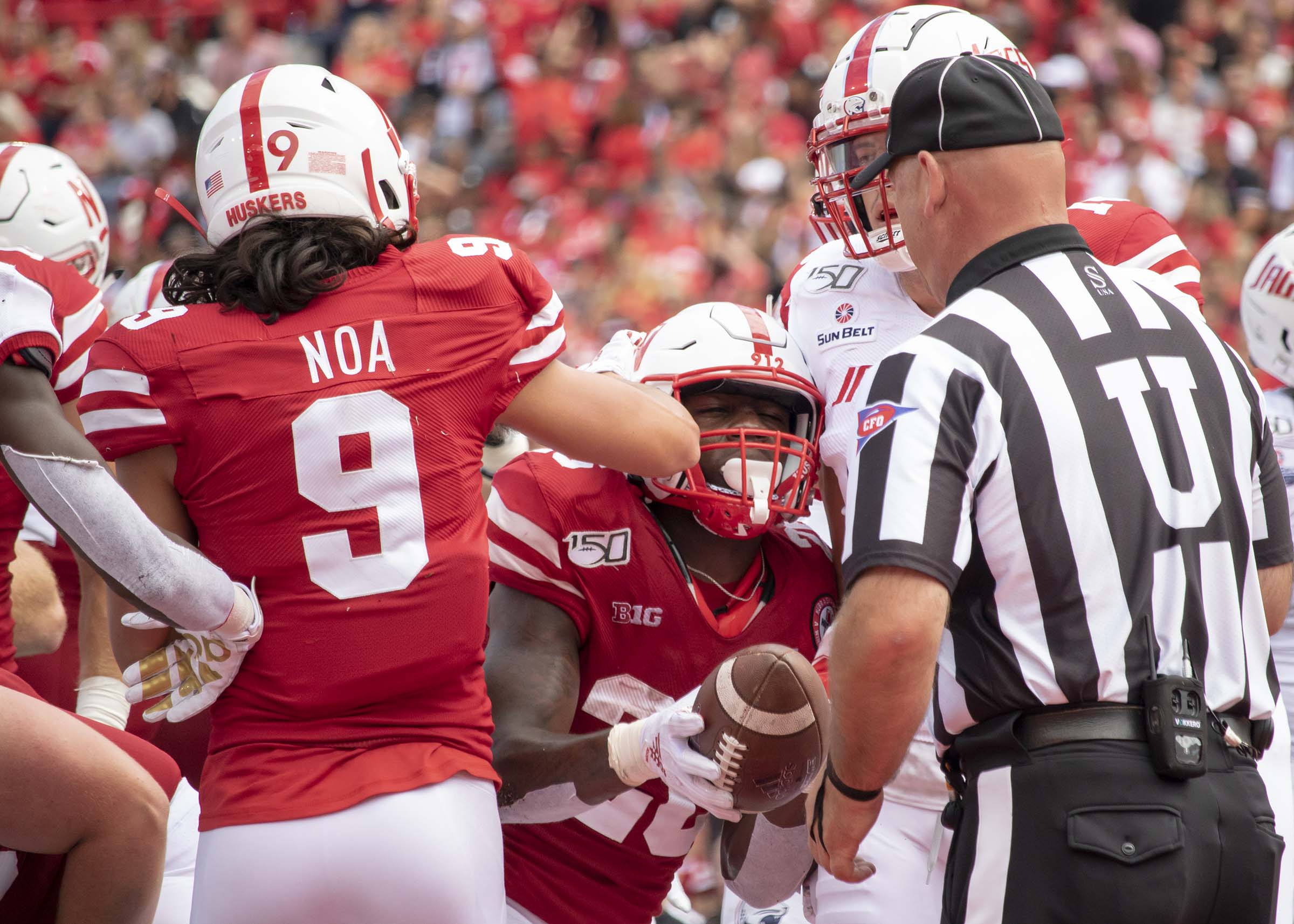 The Nebraska football team has been inconsistent at best on offense this season. That was especially apparent on Saturday, when the Huskers were unable to maintain a 17-0 halftime lead against Colorado, falling to the Buffaloes 34-31 in overtime.

Offensive coordinator Troy Walters said on Wednesday that the Huskers put together “three good quarters,” but the third quarter was a bit of a dud offensively. According to Walters, the solution to their offensive inconsistency is simple – get more receivers involved in the offense.

“I think this game you’ll see more than three guys… We’ve gotta get more guys going, and that’s on me,” Walters said. “I’ve gotta get guys in early (and) get them into the flow of the game because we’re going to need to depth as we continue the season.”

Thus far, Cal grad transfer Kanawai Noa hasn’t had a single reception through two games, but Walters said that he’s done “everything” that they’ve asked of him.

Walters also said that he wanted to see the receiving corps “be more consistent playing fast,” mentioning that senior receiver Mike Williams has made some strides in that area.

In other news and notes from practice: