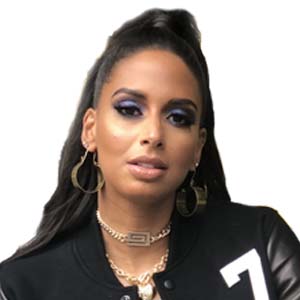 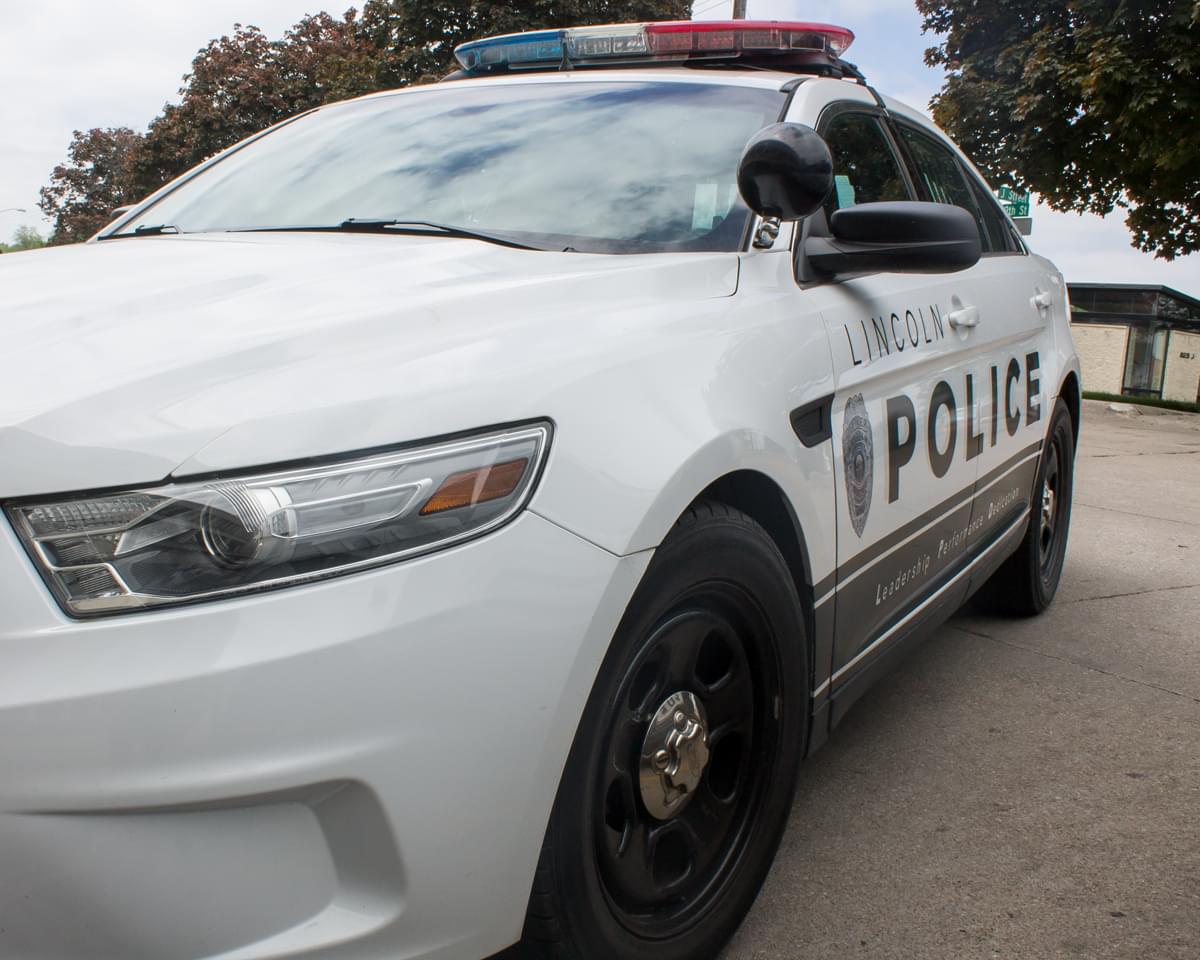 A teenager has been arrested for fighting Lincoln police officers after stealing from a gas station.

Lincoln Police Officer Luke Bonkiewicz says officers were called to the Kwik Shop in the 2300 block of Cornhusker on reports of a shoplifter.

“We contacted the 57-year-old male clerk and he told us a juvenile stole numerous items from the store,” says Bonkiewicz. “When the clerk confronted the juvenile, the juvenile punched him in the back of the head.”

Officers eventually caught up with the juvenile, who was found in a nearby vehicle with his mother and another passenger. The mother apparently didn’t know her son had shoplifted.

“He did resist arrest. Specifically, he spit in one officer’s face and then kicked that same officer in the chest and in the arms.”

Another officer was also kicked, though neither sustained serious injury.

The teen was taken to the juvenile detention center for, assaulting police with bodily fluids, resisting arrest and being a minor in possession of alcohol.

He was also handed three separate assault charges; one for each officer, plus the Kwik Shop clerk.