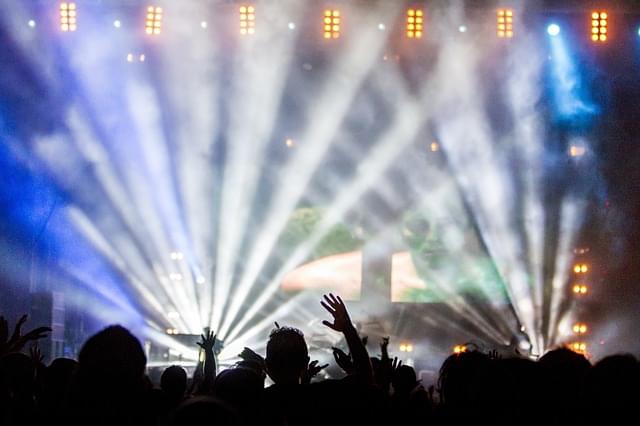 Rolling Loud, the biggest hip-hop festival in the world, took place over the weekend in L.A. This year, and for the first time ever, a woman was the headliner: Cardi B.

Cardi B and Offset had split a couple of weeks ago, and this was Offset’s failed attempt to get her back.

CARDI B MADE OFFSET LOOK LIKE A FOOL LMAO pic.twitter.com/v4JPYLHVKU

As you can see, Cardi B wasn’t having it at the moment! but later on, she went on Instagram and defended her baby daddy by saying “Violating my baby father is not gonna make me feel better ’cause at the end of the day, that’s still family,”

I appreciate all the love! But what I need most right now from my fans is support and respect.