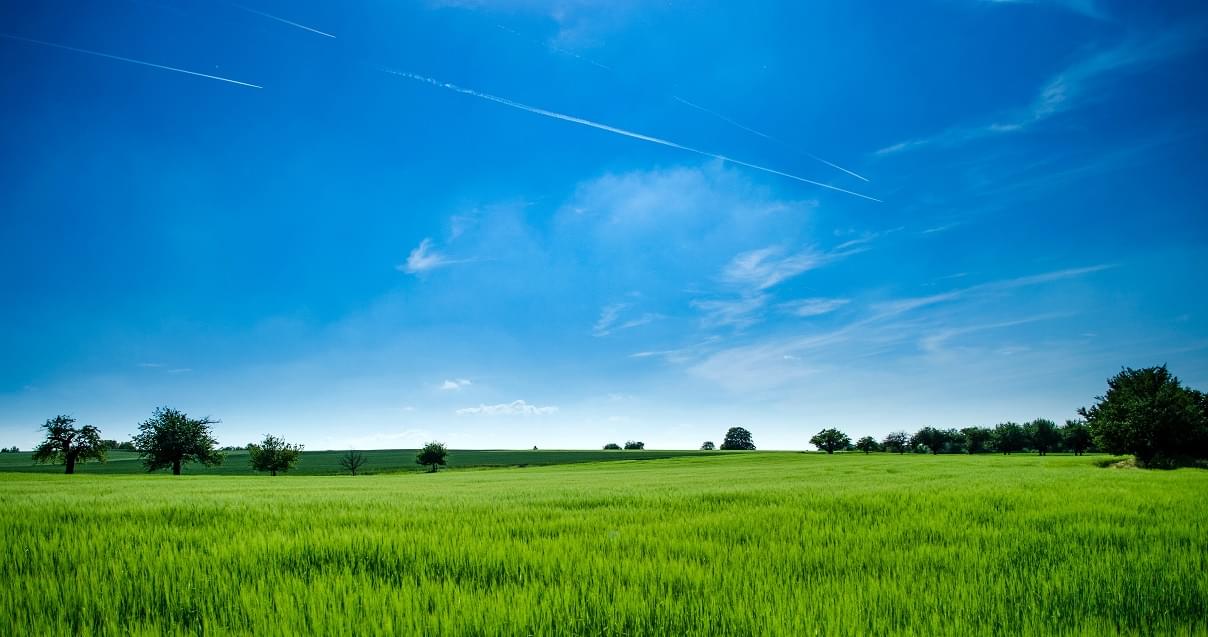 The Nebraska Democratic Party is supporting the Green New Deal.

Chairwoman Jane Kleeb tells KLIN News she worked closely with the staff of New York Congresswoman Orcasio-Cortez to ensure the needs of rural communities were properly addressed in the resolution.

“We worked hard to make sure some of our language was in the resolution  around family farmers (and) sustainable agriculture, as well as eminent domain abuse, which is a big problem happening in rural communities right now.”

Governor Ricketts is calling the Green New Deal “shockingly ignorant” for language he says would end cattle production nationwide, a claim that Kleeb says is false.

“I definitely want rural folks to hear loud and clear that myself as a  Democratic party leader…would never let the Democratic Party move forward on banning cows.”

She  says the governor’s claim is based on misappropriate language posted online by a staffer in an online frequently asked questions forum. She says agriculture as a whole only counts for about 9% of total greenhouse gasses.

The real focus of the Green New Deal, according to Kleeb, is ending America’s reliance on fossil fuels and setting up the country to rapidly expand clean energy generation.

Kleeb recognizes that while the resolution is ambitious, it’s also necessary to combat the very real dangers of climate change.