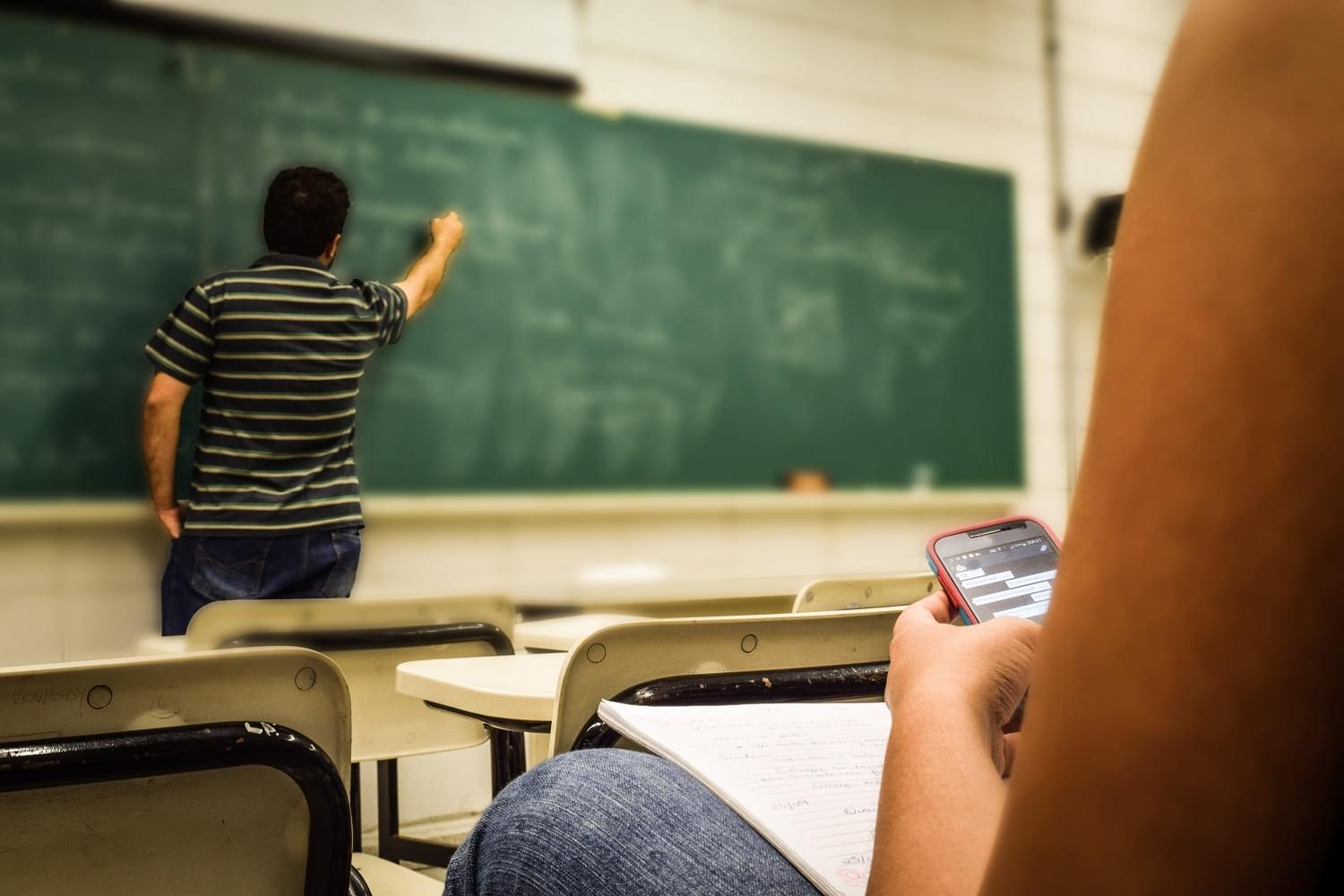 A bill working its way through the Unicameral, if passed, would allow teachers to remove unruly students from classrooms and permit staff to physically restrain them.

State Senator Mike Groene, the bill’s sponsor, tells KLIN News that when he polled the Teacher’s Union’s  over 7,000 members responded; a record high.

“They had never ever had a response more than 25-Hundred in the past,” says Groene. “

Of those who responded to the survey, 81% said they supported the legislation.

“When they ask ‘what is the biggest problem in your classroom?’  it wasn’t like it was pencils and books, it was unruly students that they couldn’t control,” says Groene.

They argue that the bill disrupts a school’s chain of command and that there are better ways to correct unruly behavior than with physical restraint.