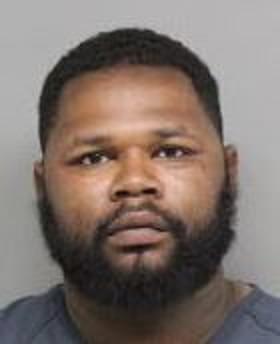 10 lbs of methamphetamine, a half-pound of cocaine and a 9mm handgun were seized by Lancaster County Sheriff’s Deputies after a traffic stop along I-80.

“They said all they had was marijuana in the car,” says Wagner.

That admission gave deputies probable cause to search the rest of the car.

“A vacuum sealer was found in the rear-cargo area,” says Wagner, “(and) a smaller box that was ducted taped shut (was also found); that was where the 10, one-pound bags of meth were located and the one-half pound of cocaine.”