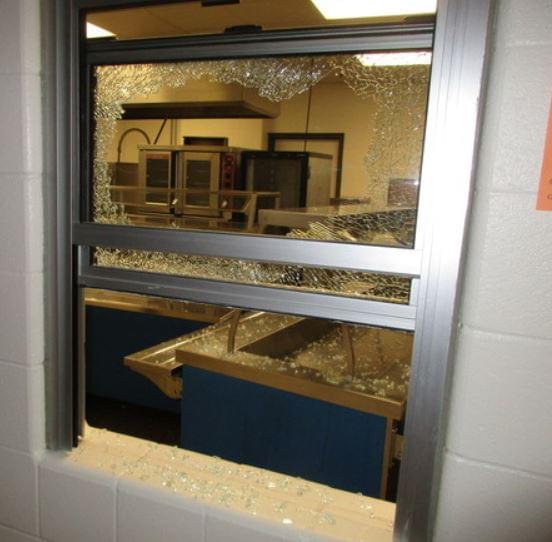 “We had a bunch of tips come in and officers are following up on several good leads,” says Sands.

She says the vandal or vandals managed to cause an estimated $10,000 in damage in just one night.

Lincoln police are scouring Roper Elementary School for evidence after the school was vandalized overnight.

Officer Angela Sands says authorities discovered the vandalism around 3AM Tuesday morning after someone pulled a fire-alarm at the school.

“The vending machine glass was shattered, the food items were stolen, interior windows were stolen, flags and murals had been ripped off the walls, bathroom dispensers were damaged, ceiling tiles were removed (and) cupboards were emptied and scattered around,” says Sands.

Sands says the school was in general disarray by the time officials arrived and she estimates damage costs well into the thousands of dollars.