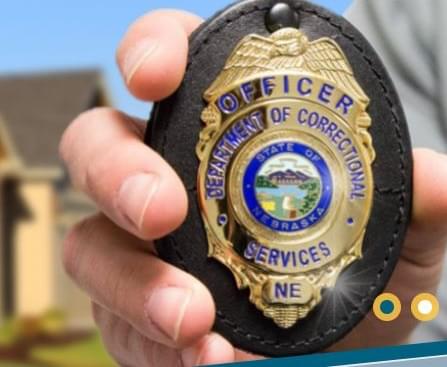 LINCOLN, Neb. (AP) — A former prison caseworker has been probation and some jail time for taking drugs into the Nebraska State Penitentiary.

Lancaster County District Court records say 34-year-old Jami Cutshall was sentenced Tuesday to two years of probation and 60 days in jail. She was credited with 18 days already served. Cutshall pleaded no contest to unlawful acts by a corrections employee. Prosecutors dropped a related charge in return for her plea.

Cutshall’s arrest followed the discovery in fall 2017 that inmates were using K2, a synthetic marijuana. Cutshall later acknowledged taking it into the prison and selling it to inmates.