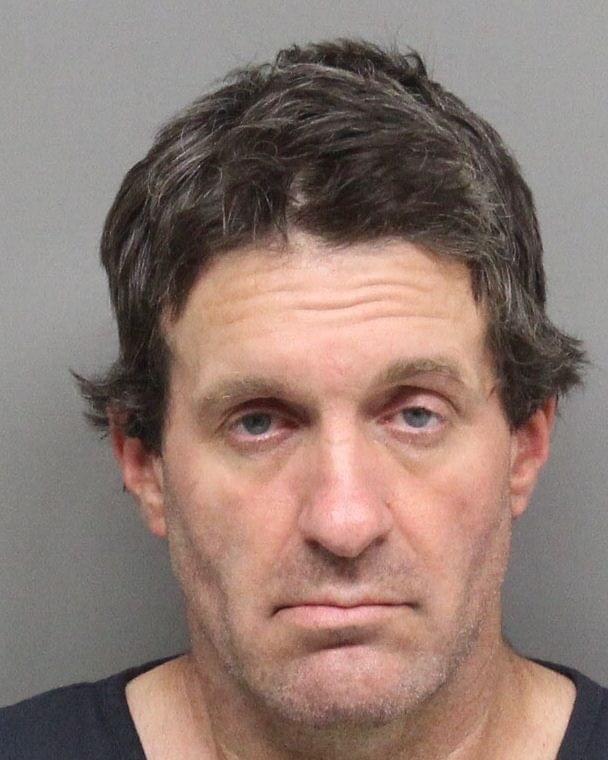 A Lincoln man has been arrested after police found scales, baggies and almost 14 grams of methamphetamine on his person or in his car during a morning traffic stop

Lincoln police officer Luke Bonkiewicz says officers stopped a vehicle a little before 2AM Friday morning near 65th and Holdrege for failing to signal.

Bonkiewicz says the driver, ID’d as 49 year-old Shawn Hammeren, gave officers permission to search his vehicle. There they found the scale and baggies.

The 13.8g of meth was found stuffed down Hammeren’s pants.

Bonkiewicz says Hammeron was arrested for possession of a controlled substance with intent to deliver and cited for failing to signal.