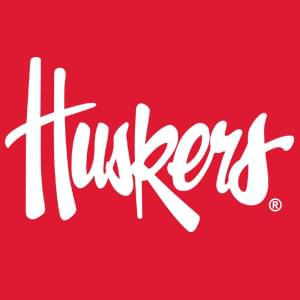 Bubba Starling was supposed to be a Cornhusker. The promising QB prospect out of Gardner, Kansas, had signed to play both football and baseball at NU, before the Kansas City Royals came calling, who drafted Starling at No. 5 overall in the MLB draft back in 2011.

Now, Starling’s hard work finally paid off after years of toiling in the minors. On Thursday, the Royals announced that they had promoted the outfielder from their Triple-A affiliate, the Omaha Storm Chasers, ahead of their Friday night game against the Detroit Tigers.

“I know it’s in there for me. That’s why I’m still working hard for it,” Starling told reporters during the Royal’s FanFest during Winter Meetings. “If I didn’t think I could make it to the Major Leagues, I’d have been done with it. Not only do I want to do it for me, I want to do it for my family, all the support I have in Kansas City, and my family and friends and everything.”