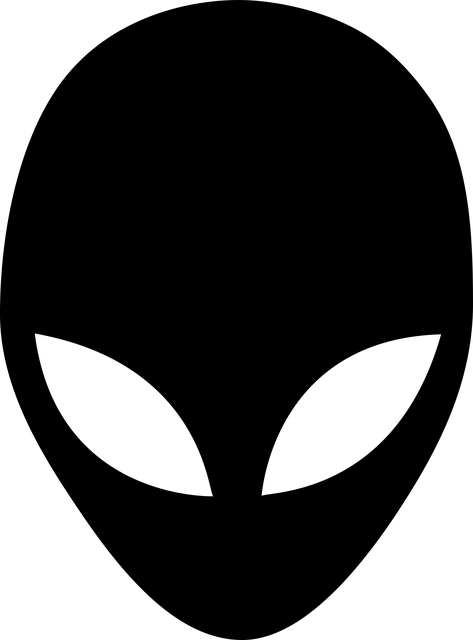 Matty Roberts of California created a Facebook group back in early July. He obviously created the “Storm Area 51, They Can’t Stop All of Us” event as a joke, and it caught fire! It has already 1.9M people checked as “going” and 1.4M Interested, making it the biggest joke of the year.

In an interview with KLAS-TV, Matt Roberts admitted he’s afraid of the FBI because although he believes most people are taking this as a joke, the FBI isn’t.

These are some of the funniest posts on social media regarding Area51: