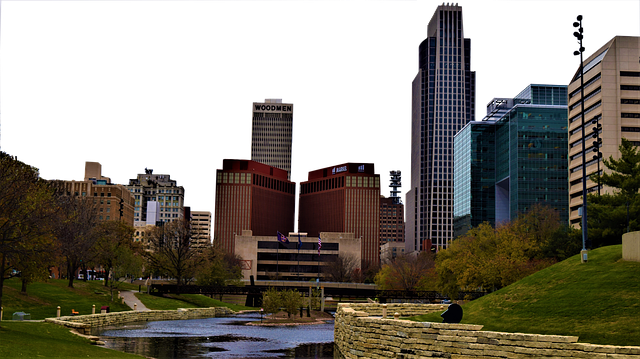 It isn’t a secret J Cole’s music is always inspired by real-life experiences and a lot of society’s problems. This time, though, he produced a documentary called “Out Of Omaha”. The cool thing is the entire crew was established in Omaha while keeping an eye on the lives of two Omaha residents for several years. How awesome is it that Nebraska was a part of J Cole’s documentary?