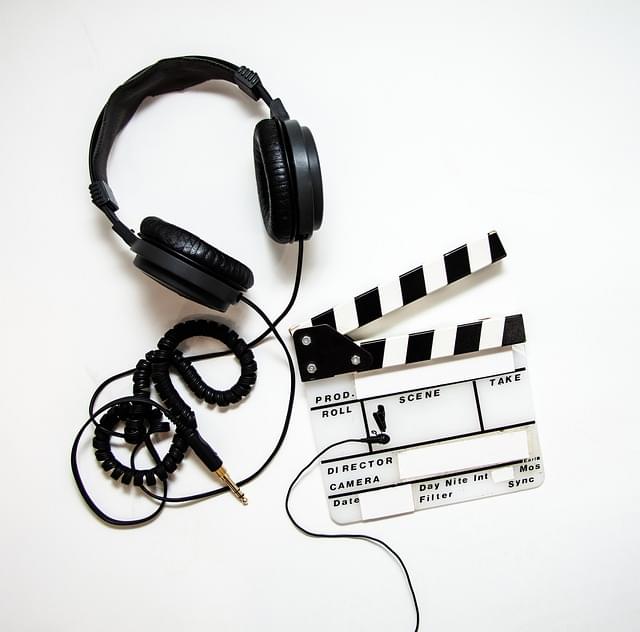 I have to admit I’m at HUGE! fan of Lil Nas X’s videos. “Old Town Road” was so authentic and original I watched it like 100 times.

His second single “Panini” out of his EP named 7  has its own video too. It was released recently and has a robotic futuristic theme, kind of like Blade Runner.