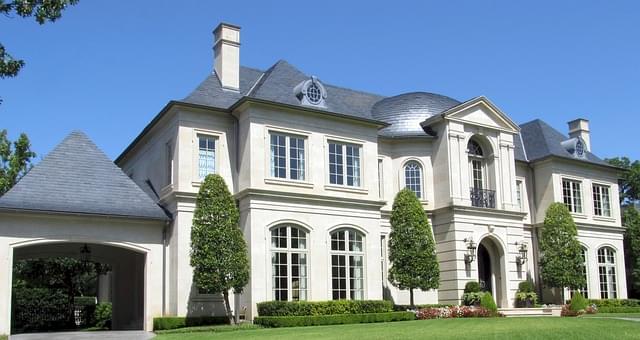 Post Malone has a 12,702 square feet mansion in the State of Utah. It has everything you’d expect from a multimillionaire rapper like a huge fire pit, basketball court, wine cellar, home gym, and more eccentricities. Check it out:

Post Malone is making some “little” modifications to his Utah crib, including an underground bunker for him and his friends to survive the apocalypse (?) does he know something we don’t know?

He wants to include 30 bunk beds in his new bunker for him and his crew and also, he’s building a recording studio because obviously when the world ends, the first thing you need to rebuild civilization is to start making music.