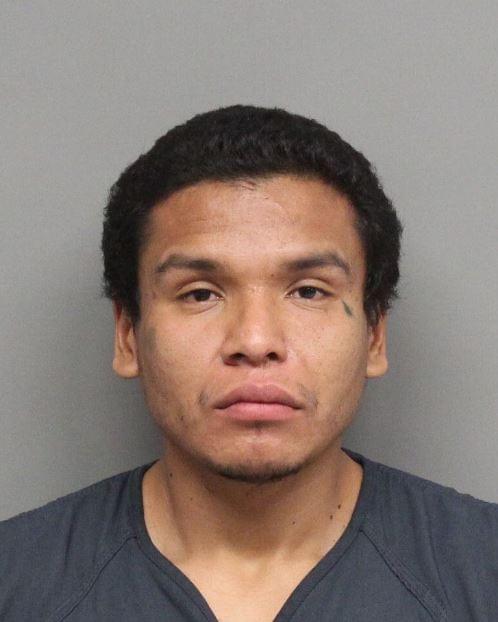 A  Lincoln man is arrested after putting a knife to the throat of a 73-year-old woman.

Police say the woman reported she was getting out of her vehicle ear 10th and South Street around 7 last night when she was approached by 27-year-old Guno (JU-NO) Yankton who asked the woman for a ride.

When she refused, the victim said Yankton pulled out a knife, held it to the woman’s throat and attempted to stab her in the chest when she fought back.

When police arrived, they found Yankton nearby kicking down the doors of a nearby apartment.

He was arrested for attempted 2nd-degree assault, use of a weapon to commit a felony, trespassing and criminal mischief.