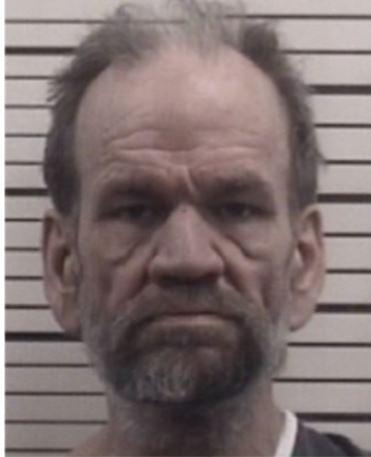 ALT LAKE CITY (AP) — A Nebraska man has been arrested in a cold-case killing of a Salt Lake City woman in her apartment, authorities said.

The statement said police said investigators first interviewed Reed in the case in December 2018 and at that time served a search warrant for his DNA.

According to South Sioux City police, the DNA results and fingerprints linked Reed to the killing and that a subsequent interview by Salt Lake City police “gained Reed’s admission.”

Police said he was 17 years old at the time of the killing and moved to Nebraska shortly afterward.

Online case records in Utah don’t list an attorney for Reed who could comment on the allegations.