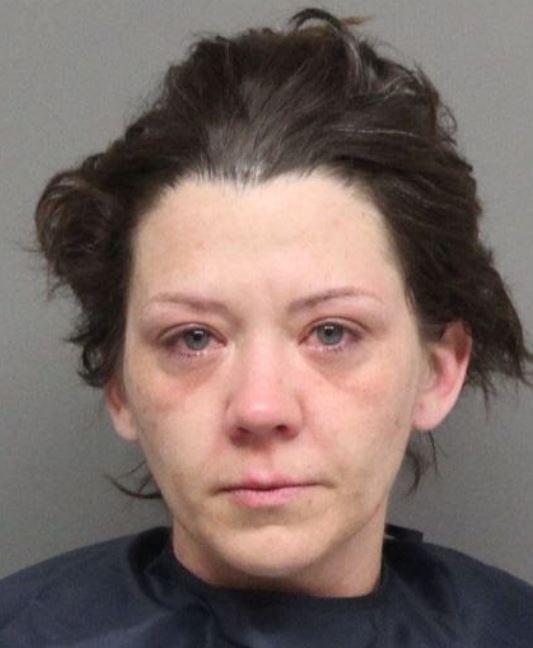 A woman being taken in on a warrant winds up kicking an officer in his chest.

Officer Erin Spilker says officers were in the area of 24th and J streets around 9:30 PM  Tuesday when they noticed and occupied a vehicle parked in the area.

After checking the registration, officers noted the vehicle’s owner and current driver, 35-year-old Renae Lawson, had a misdemeanor warrant.

“Eventually officers were able to get lawson from the vehicle, however, she was actively struggling. While Lawson was on her back, on the ground, she used both her feet to kick up into the officer’s chest causing immediate pain.”

Lawson continued to shout and scream but was eventually taken into custody for her warrant as well as third-degree assault on an officer.