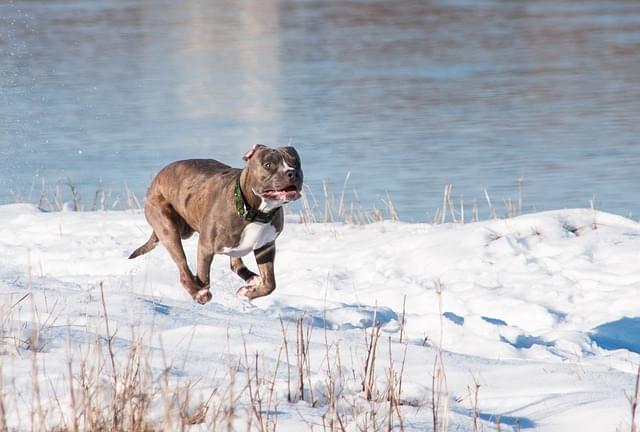 A study conducted by http://dognation.com revealed that the appearance of a dog has nothing to do with their aggressiveness.

Over 4000 dog owners were surveyed and the final conclusion was shocking. Although the appearance of a Pitbull gives the impression they are more aggressive, they actually were among the calmest breeds. 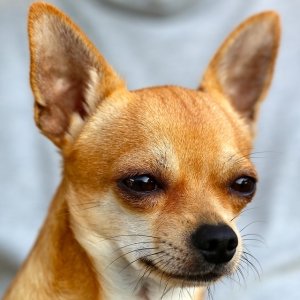