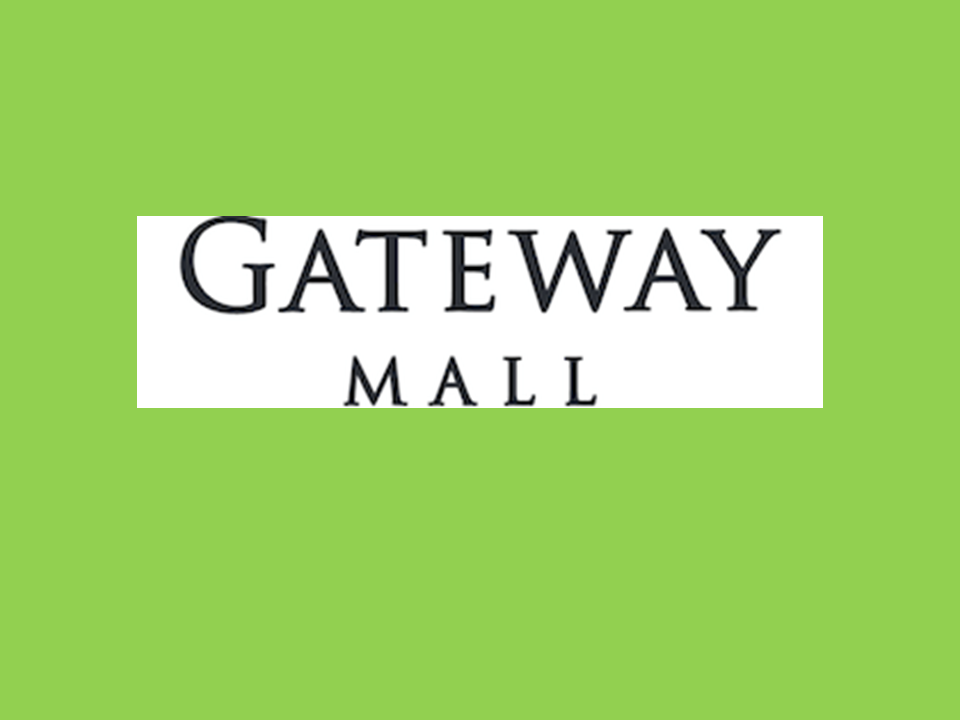 The release noted the health and well-being of customers, tenants, employees, and communities remains a top priority.  In the interest of public health and with the support of local health officials Gateway Mall is temporarily suspending its hours.

Not all stores will be closed as Mall owners encourage shoppers to check with restaurants or other service retailers as they may be open at various hours to provide essential services for Lincoln and its surrounding neighborhoods. Dillard’s has chosen to remain open.