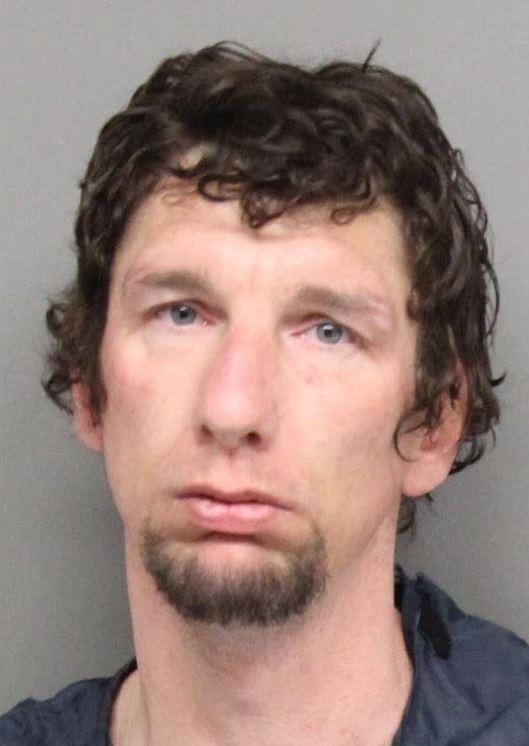 The department reports officers were called to the Fred Witt Jewelers at 100 N 12th Street last Thursday where an employee reported a man came into the store and, while he wasn’t looking, reached behind the counter and took a ring valued at $1,700.

Investigators canvassed the store, and fingerprints found at the scene led police to identify the suspect as 35-year-old Dustin Cemper, who was then confirmed to be the man seen on store surveillance taking the ring.

After issuing a local alert, Cemper was located and arrested Tuesday after officers spotted Cemper while responding to a separate call in the area of 18th and E street.

The ring is still missing.