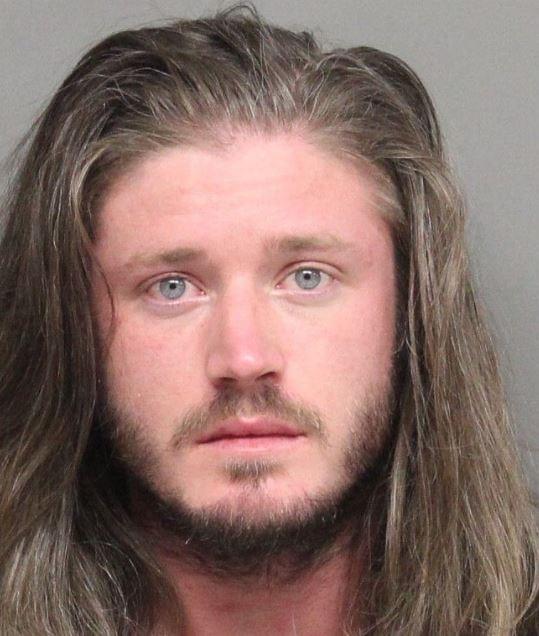 A man is tased by officers after punching one of them in the face.

Lincoln Police Officer Luke Bonkiewicz says officers were sent to Hazel Abel Park in the 1700 block of E Street on reports of a man threatening passersby.

When officers arrived they contacted 26-year-old Dustin L Kann who was at the park with his pet pitbull as well as another associate.

Police knew Kann from an unrelated matter and as they approached, Kann insisted he was not the person they were looking for and began to walk away.

Bonkiewicz says officers ordered Kann not to run, at which point he attempted to flee.

While one officer attempted to grab onto Kann, another officer had to hold back Kann’s pitbull.

“Mr. Kann ends up punching our officer in the face,” said Bonkiewicz.”This causes him to lose his grip momentarily.”

A taser was deployed and officers were eventually able to eventually take Kann into custody.

Once being medically cleared at a hospital, Kann was arrested and lodged for third-degree assault on an officer and resisting arrest.

The officer that grabbed Kann suffered a sprained ankle.

Kann’s pitbull was turned over to his associate.