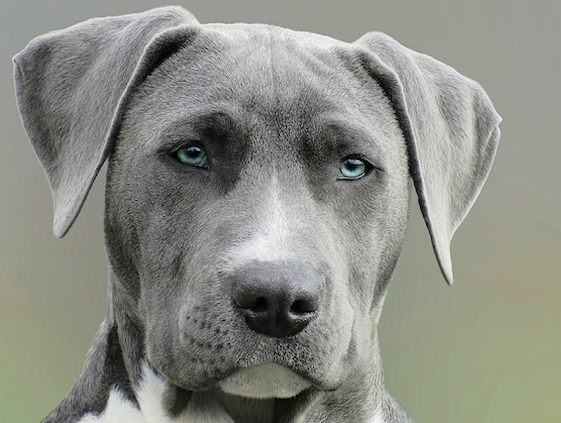 Zoologist Dr. Naomi Harvey told BBC Newsbeat “What we found is evidence that dogs do show a period of reduced obedience towards their owners and this is specific to their owners not to other people,”

Dogs show disobedient behaviors when they hit a type of “dog puberty” at around 8 months. Just like humans in their teenage years go through hormonal fluctuations that reshape their brains.