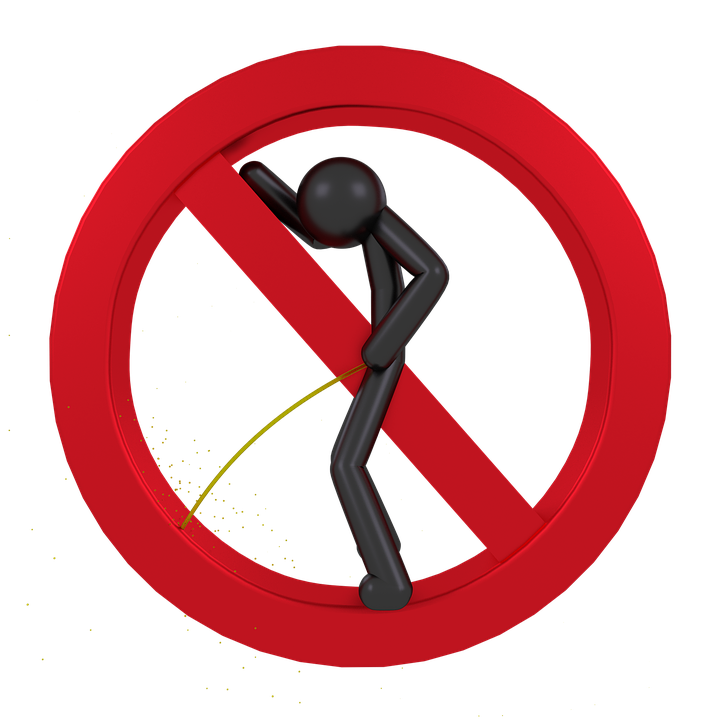 A woman in Sacramento got pissed when she was asked to wear a face mask inside a Verizon store, CBS Sacramento reports.

After being asked several times to put a face mask on or leave the store, the female pulled down her pants and started urinating inside the establishment!!!!!!

Police officers arrived and collared the woman. Officers also found several items that had been stolen from a nearby Dick’s Sporting Goods store in her car.