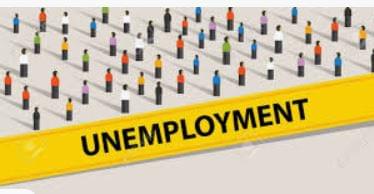 The Nebraska Department of Labor announced today that there were 3,544 new regular unemployment claims filed last week, a decrease of 10.7 percent over the prior week, when 3,971 claims were filed. Fifteen out of 20 industry sectors had a decrease in new claims last week. There were 1,570 new Pandemic Unemployment Assistance claims filed last week compared to 1,496 the prior week, an increase of 4.9 percent. The highest number of new claims filed during the pandemic was 26,539 claims during the week ending April 4.

Benefit Payment and Claim Processing paid a total of $45.3 million in benefits last week, including regular, PUA, $600 CARES Act payments, and Pandemic Emergency Unemployment Compensation (PEUC), which provides an additional 13 week of benefits to individuals who have exhausted their regular benefits. The Department of Labor has paid 126,385 individuals during the pandemic.

The federal $600 Cares Act payments expired with the week ending July 25.  If the program is extended, NDOL will issue information regarding available benefits.