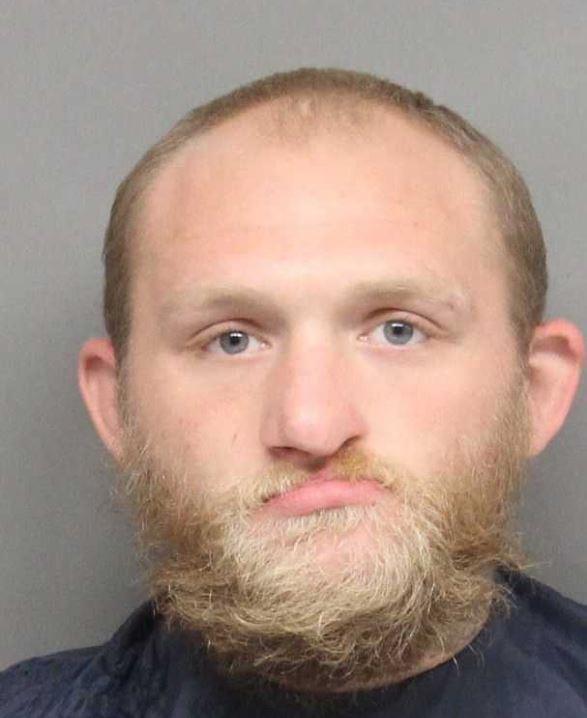 An arrest is made in an armed robbery on July 26th at 19th and Sumner.  Officers say the 47 year old victim said that two men walked into his home through an open door.  One man had a gun and struck him in the face.  The two then took the man’s Yocum Electric Bike, phone, wallet, DVD player and DVD’s.
The victim identified one of the suspects as 23 year old Ronnie Swartz but did not know the second person.  Swartz apparently had previously questioned the victim about the bike that is valued at $450.  Swartz was taken into custody July 29th at the Lancaster County Courthouse.
Officers were able to identify the second suspect as 22 year old James Lopez who was arrested Wednesday evening at 16th and D Street.  Both men were booked for robbery.
Copyright © 2021 by NRG Media. Internet Development by Frankly Media.