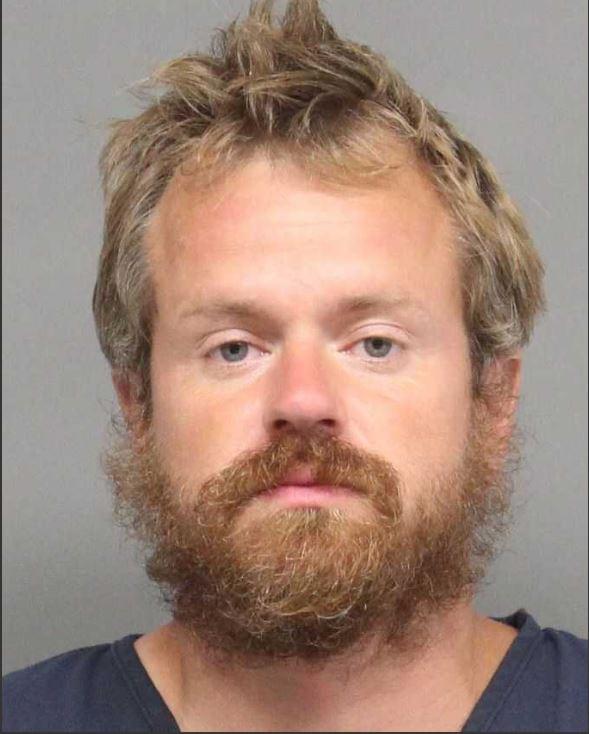 An arrest is made in the theft of a Mazda CX-5 SUV on July 23rd.  Police were called to St. Elizabeth Hospital at 7:30 p.m. after a nurse reported her SUV was missing from a parking garage.  She had finished her shift and went to get a back pack in a locker room at the hospital and noticed her key was missing.  She then walked to the parking garage and found her vehicle had been taken.  Officers reviewed security footage and saw a man get in and drive off in the SUV.

Just before 1 a.m. on July 30th, police saw that SUV at 40th and O Street.  Officers compared the video from the hospital to the driver and determined he was the same person.  38 year old Bradley Meier was arrested for felony theft.

The same vehicle is connected to a gas drive-off on July 25th at the U-Stop and 83rd and Northwoods Drive.  Employees identified Meier from a photo line-up.  Meier was also cited for theft for not paying for the gas.

Meier was also arrested for felony driving during a 15 year revocation and on a local warrant.

Police are still investigating as to how Meier got into the hospital and then the locker room to get the vehicle key.