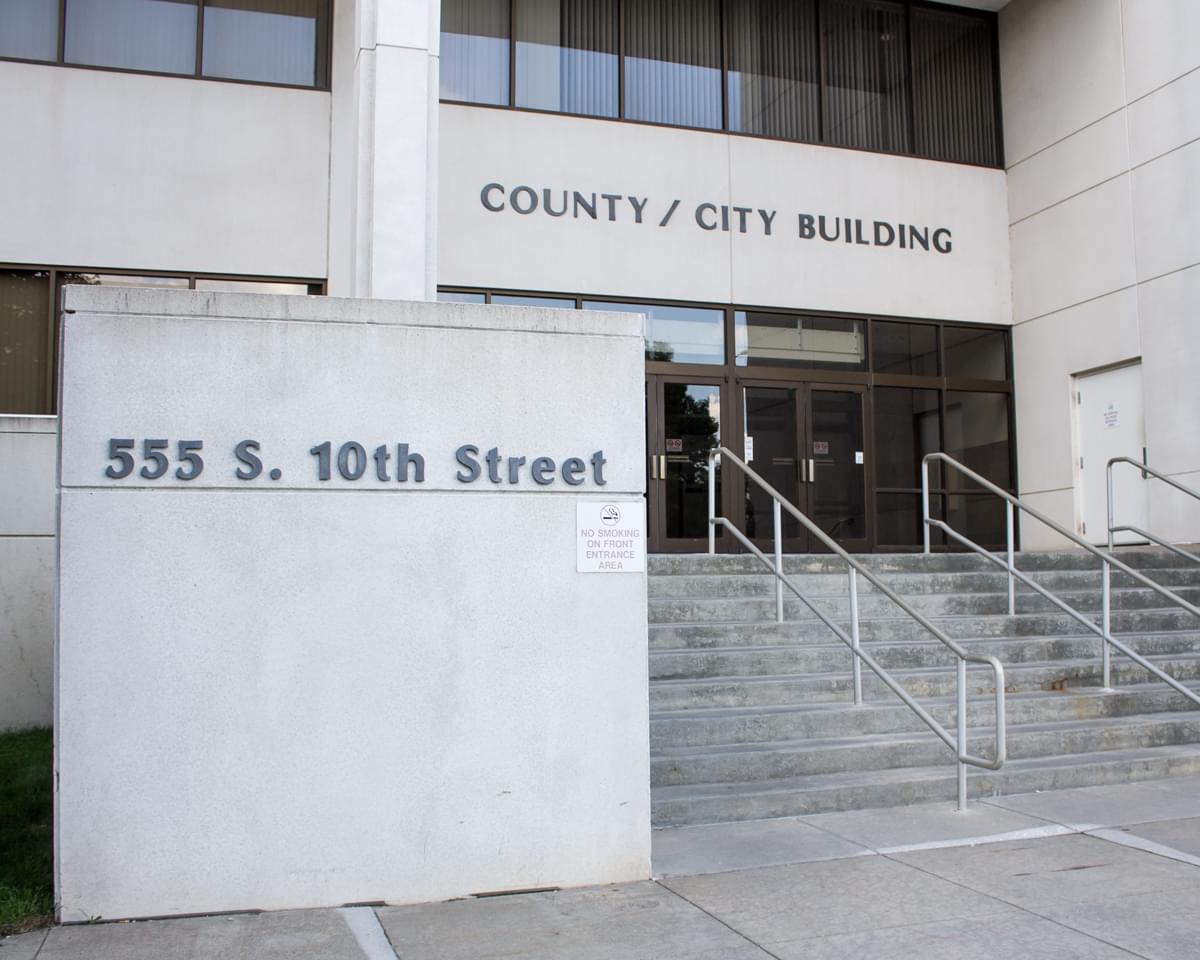 “Please fund libraries. Please fund your public.  Please identify your priorities and do no not put hiring five new police officers at the top.  Please put your people at the top.  Halt the budget because Black Lives Matter,” one testifier said.

Community stakeholders and supporters of Black Lives Matter continuously called on the city council to take a longer look at the mayor’s budget over a long list of concerns.

“The single biggest thing that you can do as a city council is at this moment forward is to make Star Tran fare-free,” another testifier said.

“The mayor announced another failure as she went directly against our stances and added more police departments.  It’s important to note that police are a response to crime, they are not an answer to crime.  The black community demands that you don’t fail us with this budget,” another testifier said.

Several took issue with an officer cost of living wage increase and the more-than $500,000 dollar grant allowing the city to hire more officers.

Council Members have until Friday to submit changes, with a vote scheduled August 12 and adoption on August 24.