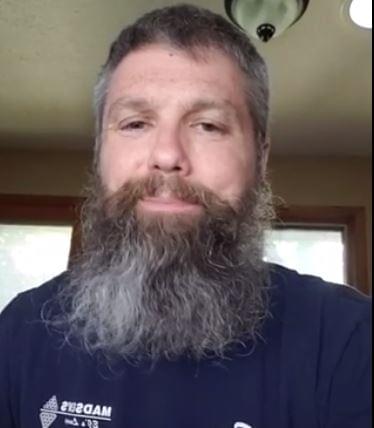 The owner of a Lincoln pool and bowling hall says he’s willing to go to jail after resisting to close his business for what city officials have said violated the latest directed health measure.

Owner of Benjamin Madsen posted in a Facebook video that he’s willing to take a stand.

“I will take this all the way to the end.  There’s no way that I can stop now.  I’ve already drawn a line in the sand,” Madsen said in his more than 11-minute video.

The city of Lincoln filed a motion in district court seeking an injunction to close Madsen’s Bowling and Billiards after the business failed to close for 24 hours Saturday after violating the directed health measure.

Madsen called city leaders tyrants and is trying to rally the business community.

The city has cited several reports where customers weren’t socially distanced, had groups larger than eight and were not masking. It’s unclear when the district court will rule on the case.

The district court was scheduled to hear the case this morning and we are awaiting a ruling.