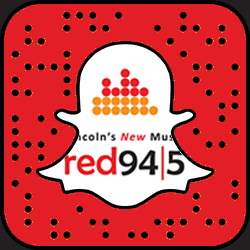 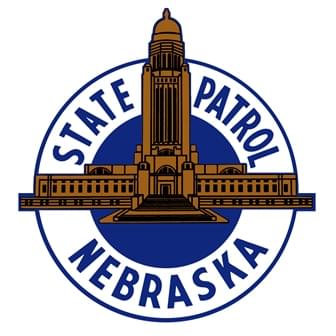 U.S. Senator Deb Fischer, a member of the Senate Commerce Committee and chairman of the Subcommittee on Transportation and Safety, released the following statement after the Nebraska State Patrol received $1.28 million from the U.S. Department of Transportation.
“The Nebraska State Patrol is critical to protecting Nebraskans and enforcing the laws on the road that keep us safe. I am pleased that NSP received this important grant. It will allow them to cooperate closely with other agencies to make the truck screening process more effective and efficient,”said Senator Fischer.
“The Nebraska State Patrol has had a tremendous partnership with the FMCSA for a number of years and this grant will further that effort for years to come,” said Colonel John Bolduc, Superintendent of the Nebraska State Patrol. “This grant will allow NSP to install the Intelligent Roadside Operations Computer system at the Highway 2 weigh station at Nebraska City, similar to the system already in place at I-80 weigh stations at North Platte and Waverly.  This technology upgrade enhances the weigh-in-motion system and will allow more trucks that are operating safely to bypass the weigh station and keep their important freight moving. We’d like to thank Senator Fischer for her dedication to the transportation industry and traffic safety.”
Copyright © 2020 by NRG Media. Internet Development by Frankly Media.