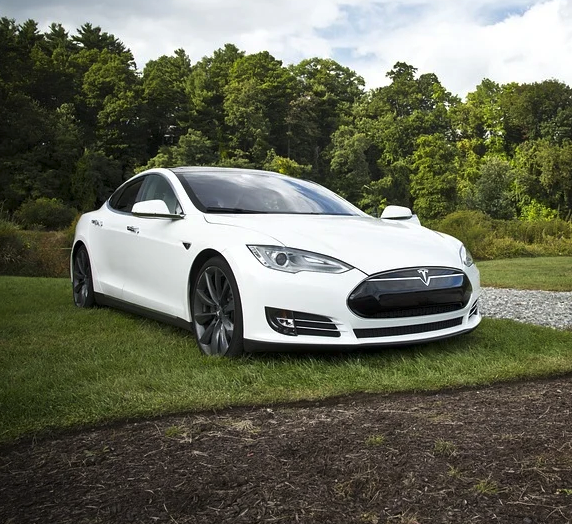 Elon Musk is known for being extremely active on social media and while some of his posts have gotten him in trouble, some other are just funny. He’s demonstrated that he appreciates current social media humor and plays along with it like in this case where after having dropped the price of his flagship Tesla Model S to $69,900, he decided to drop it again to $69,420.

The gauntlet has been thrown down!

The prophecy will be fulfilled.