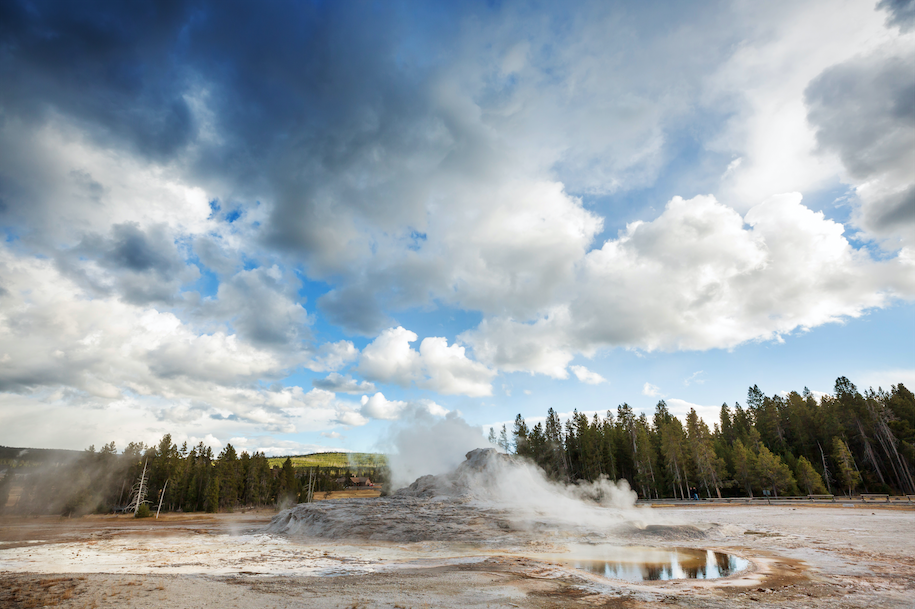 Park rangers found a group of nine adults and a child with cooking pots in a restricted area. The rangers also found a burlap sack with two chickens cooking in one of the geysers. One man was cited and ordered to appear in Mammoth Hot Springs court where he pleaded guilty to the citation including trespassing and violation of park limits. The man was also sentenced to two years of unsupervised probation and he is banned from entering Yellowstone National Park for the same time.

In 2011 a TV host wanted to demonstrate food could be cooked with natural heat. The show was fined $150 and placed on two-year probation for disturbing mineral deposits in a national park and stepping off trails near steaming geysers.