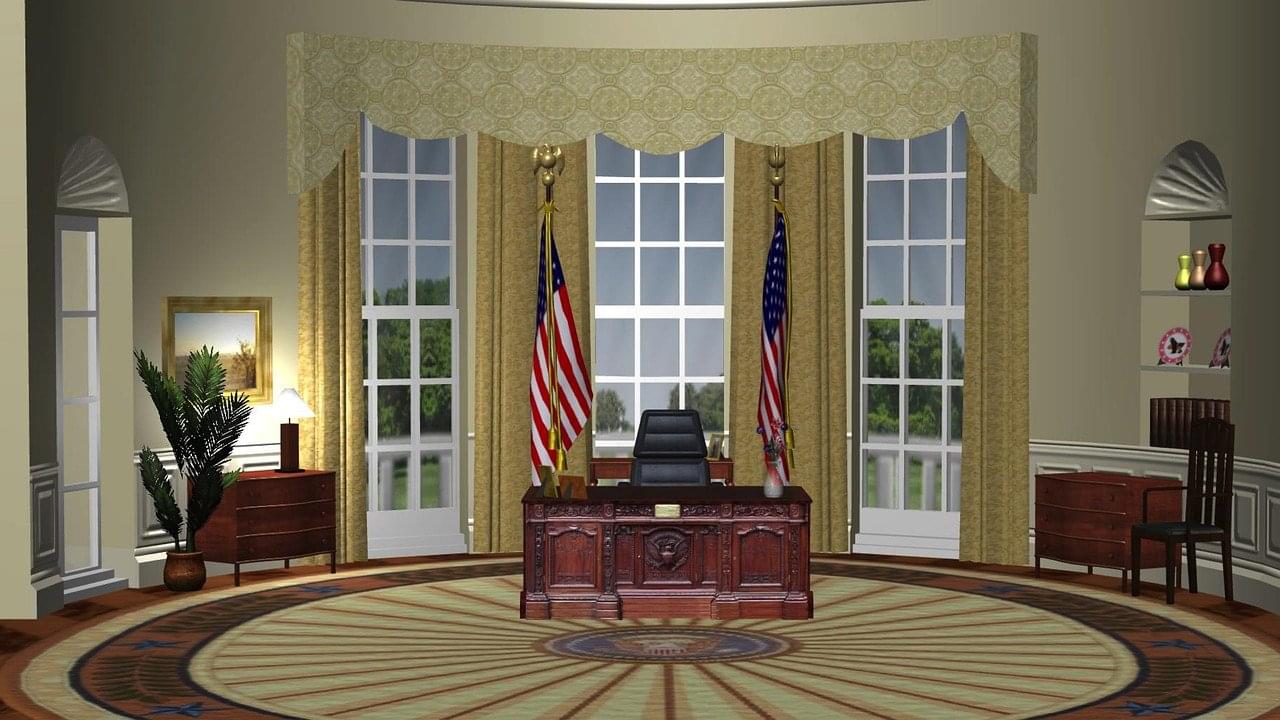 Donald Trump was known for eating junk food on the regular basis and drink around 12 cans of diet Coke.

Until now, this Diet Coke button was just a myth but it turns out it was real!

President Joe Biden had it removed from the oval office as shown in the following pictures.. mind blown!

President Biden has removed the Diet Coke button. When @ShippersUnbound and I interviewed Donald Trump in 2019, we became fascinated by what the little red button did. Eventually Trump pressed it, and a butler swiftly brought in a Diet Coke on a silver platter. It’s gone now. pic.twitter.com/rFzhPaHYjk