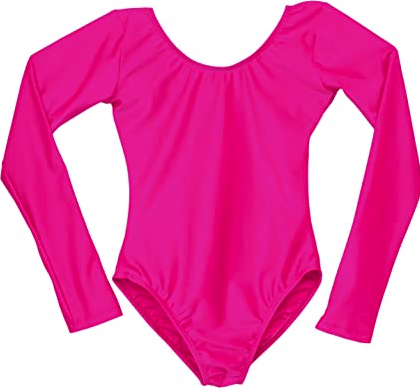 Did you watch the Big Game last night? Then you probably watched a guy who was running across the field during the fourth quarter of the game. The guy has been identified as Yuri Andrade from (you guessed it) Boca Raton, FLORIDA.

The prank was planned alongside social media personality Vitaly, who has pulled this prank before at the World Series, NBA Finals, the 2014 FIFA World Cup Final among others.