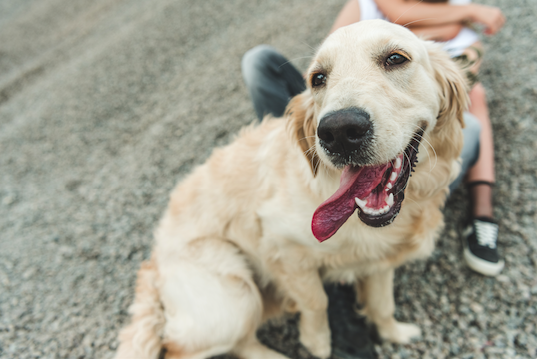 A zoo in China is embarrassed after being called out for trying to pass off a Golden Retriever dog as an African lion. The zoo said it was a misunderstanding involving the owner’s pet dog and that a real lion could now be seen in the cage.

check out the video:

A zoo is caught “lion” when they tried passing this golden retriever as an African lion. pic.twitter.com/GqgnyKiIFA