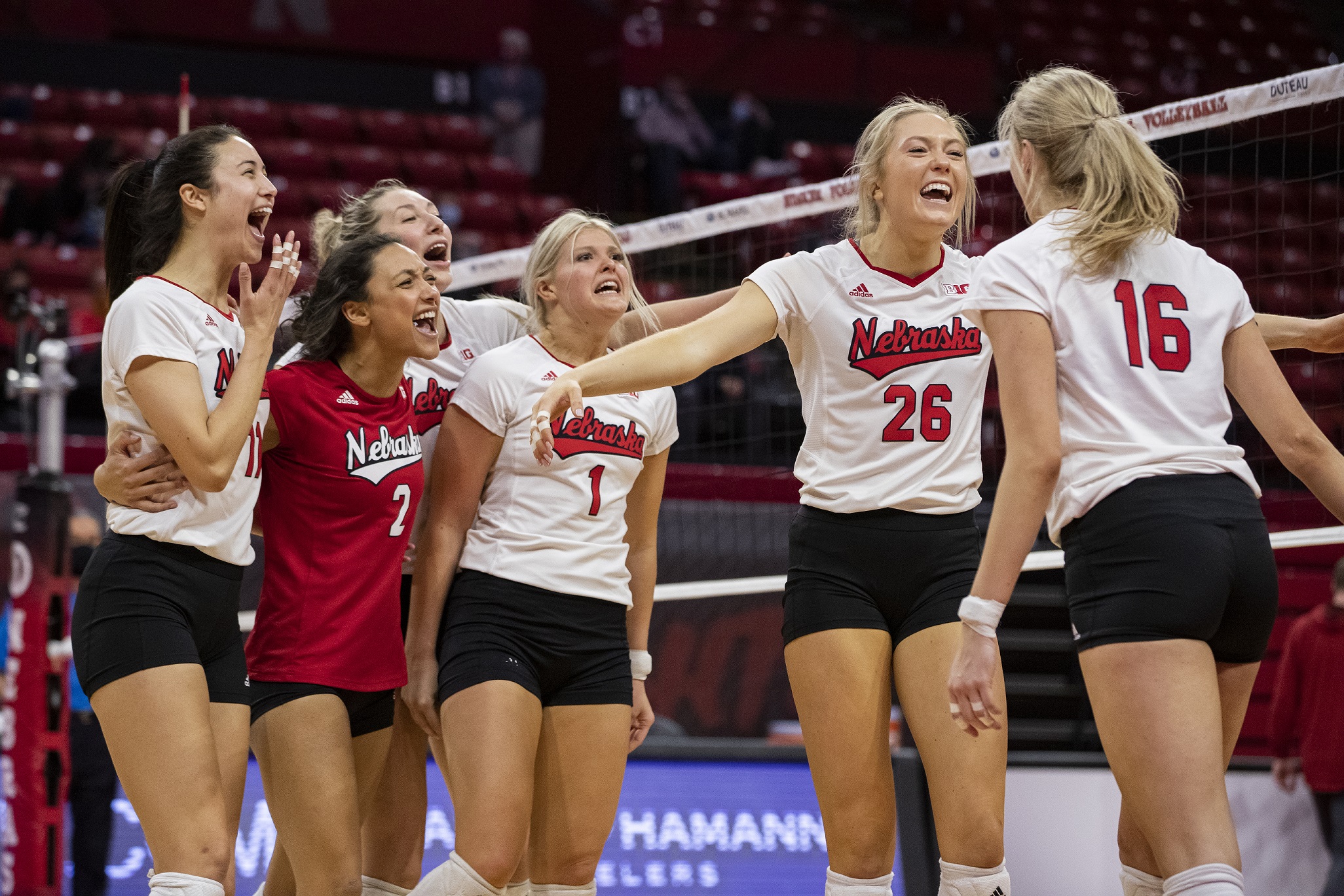 “All I know is the last two times we were ranked fifth, we won national championships.”

That was what Nebraska coach John Cook said of the No. 5 preseason ranking a couple months ago. Sunday, his 14-2 team was seeded No. 5 overall for the NCAA Tournament, a seed which netted the Huskers a national title in 2017.

The tournament begins April 14 and 15 with the first and second rounds. As a top 16 seed, Nebraska earns a bye through the first round in the reduced 48-team field playing entirely in Omaha.

The regional semifinals and finals are April 18-19, NCAA semifinals April 22, and the national championship is April 24.