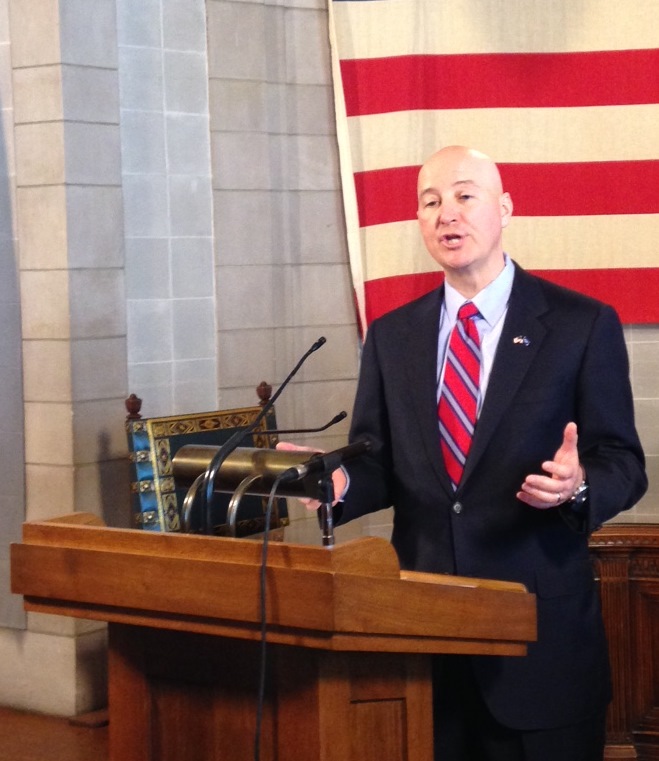 Governor Pete Ricketts and state leaders announced their opposition to the creation of a National Heritage Area in Nebraska.

Recently, the Kansas Nebraska Heritage Area Partnership announced their intent to seek a National Heritage Area designation for 49 counties in Nebraska and Kansas.

“The designation of a National Heritage Area in our state requires federal approvals from the National Park Service and the U.S. Congress,” said the Governor and state leaders in their letter.  “Federal designations come with unquantifiable and unknowable risks for the future.  Conditions and requirements for federal management can change at any time without vital input from the states, eroding state and local control of decision-making regarding our land and communities.  A federal agency and new administration can unilaterally issue new regulations or orders governing areas with a federal designation.”